Last spring, the Terner Center published a brief on a handful of tenant protection ideas in California titled “Finding Common Ground on Rent Control.” The brief discussed policy ideas for consideration as an alternative to the prevailing “all or nothing” dialogue on the repeal of the Costa-Hawkins Rental Housing Act–a state law that places restrictions on local rent control ordinances. Proposition 10’s defeat at the ballot box has meant that the fight over repeal has passed for the time being. But the conversation around what to do in the face of resounding tenant pressures has not. In fact, the ongoing housing crisis has only heightened the urgency to advance sensible and meaningful solutions.

To that end, the prospect of a statewide “anti-gouging” cap—as suggested in last year’s Terner Center brief—has gained significant traction in California and beyond. In Oregon, Senate Bill 608 proposed a statewide annual rent cap in addition to a “just cause” eviction policy. That bill recently passed out of the Oregon State Senate and appears poised to be signed into law. In the Bay Area, the Metropolitan Transportation Commission-led CASA process proposed an “emergency cap” as well.

While the amount allowable under an anti-gouging cap is up for debate, one potential approach, modeled off of existing state law for declared disaster areas, would be to cap annual rent increases to 5% plus the regional Consumer Price Index (CPI). In Oregon, legislators decided that the appropriate amount in their state should be 7% plus CPI. But no matter the threshold, an anti-gouging policy would create a baseline level of protection for all renters throughout the state, regardless of the age or type of housing that they reside in. While the allowed rental increases proposed by this policy would be higher than those allowed under traditional rent control programs, the presence of a broad rental cap could still provide meaningful protection against rent increases designed to pressure existing tenants from their homes (and in California, would not supplant existing or future rent control ordinances as allowed under Costa-Hawkins). Moreover, the anti-gouging policy has the potential to build political consensus on an issue that is fraught with division. This policy garnered the most support of all of the recommendations discussed among the various stakeholders we consulted as part of our policy development process for our original brief. In Oregon, tenant advocacy organizations supported the measure, while some property owner groups were neutral on the bill.

Given the potential of an anti-gouging cap in California, the Terner Center developed a rough estimate of how many rental units would be covered should state leaders pursue this policy. Our estimate suggests that a rent cap would provide anti-gouging protection to approximately 4.9 million units in California that fall outside of current rent control protections. For example, renters in cities that do not have rent control, who live in single-family homes, or who are living in cities with rent control but in units that are not covered due to Costa-Hawkins restrictions would all be protected from usurious rent increases.

Figure 1. Estimate of the Number of Currently-Occupied Rental Units in California Covered by Current Rent Control Protections and By a Proposed Anti-Gouging Cap 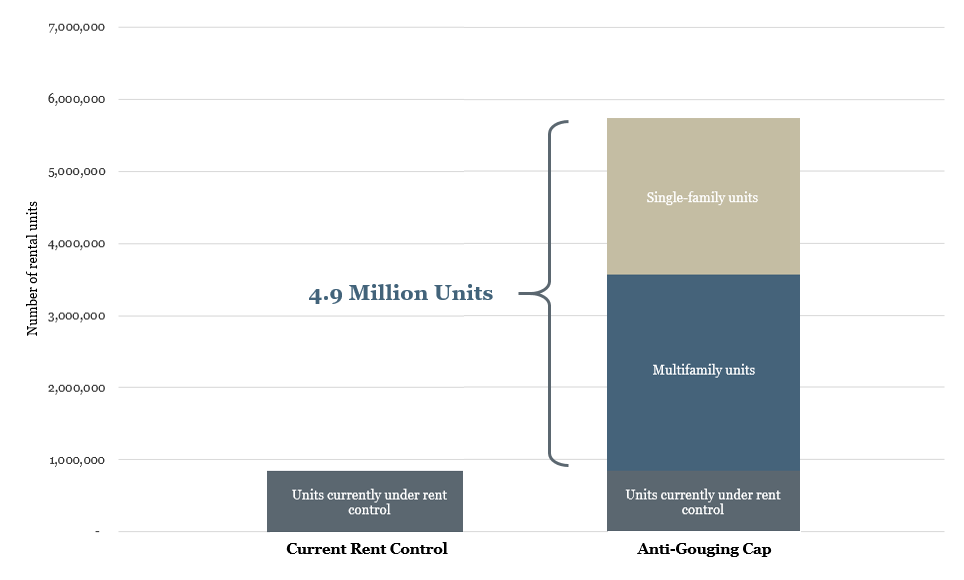 While a significant number of rental households would be covered by an anti-gouging cap, it is difficult to determine exactly how impactful a cap would be given the limited data available on rents. We are thinking through this question in the hope of providing more substance to the conversation.

Given the continued pressures on tenants throughout California, this approach to rent stabilization is an important contribution to expand tenant protections. It certainly won’t solve the crisis on its own, and should go hand-in-hand with other measures to increase supply and incentivize rental affordability. But steep rent increases have harmful effects on renters and communities, and an anti-gouging rent cap could make a difference for a large number of renters in the short-term.

A note on our estimate: This rough estimate is based on an analysis of 2013-2017 American Community Survey data. The data do not include vacant units and are not reported in intervals that allow for specificity in terms of single years of production. This estimate also does not take into account city-specific nuances in rental protection eligibility. As such, this estimate should be treated as only suggestive of the scale of the impact of the rent cap. 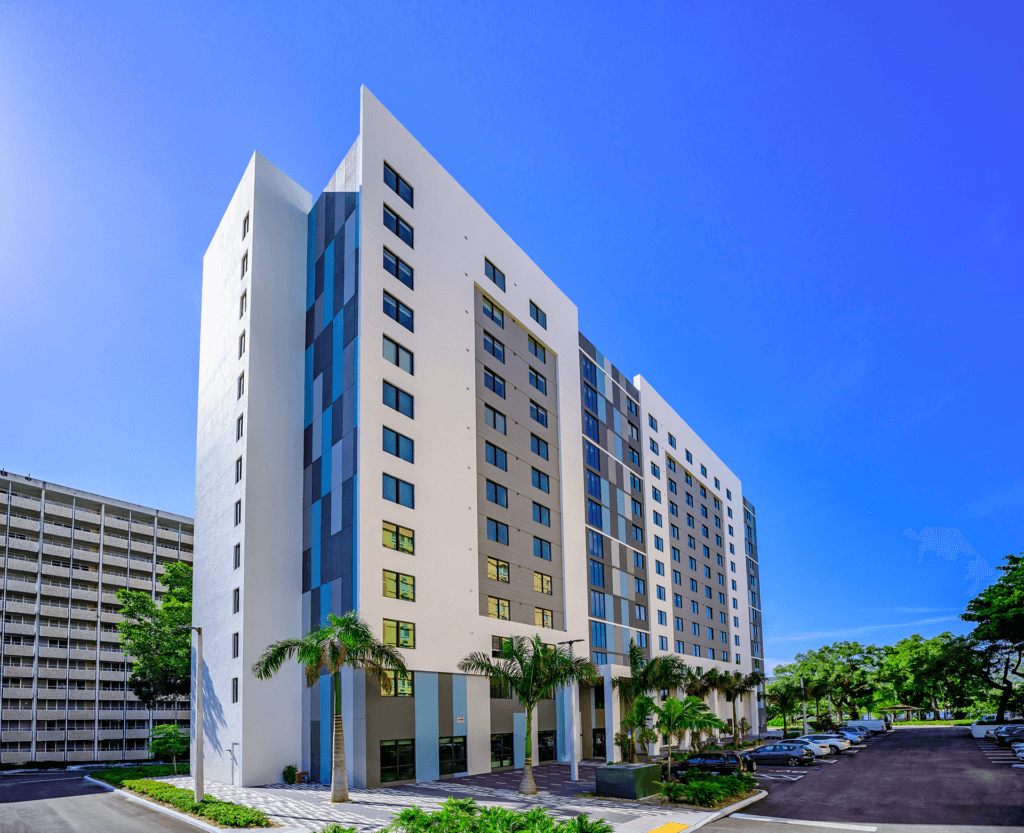 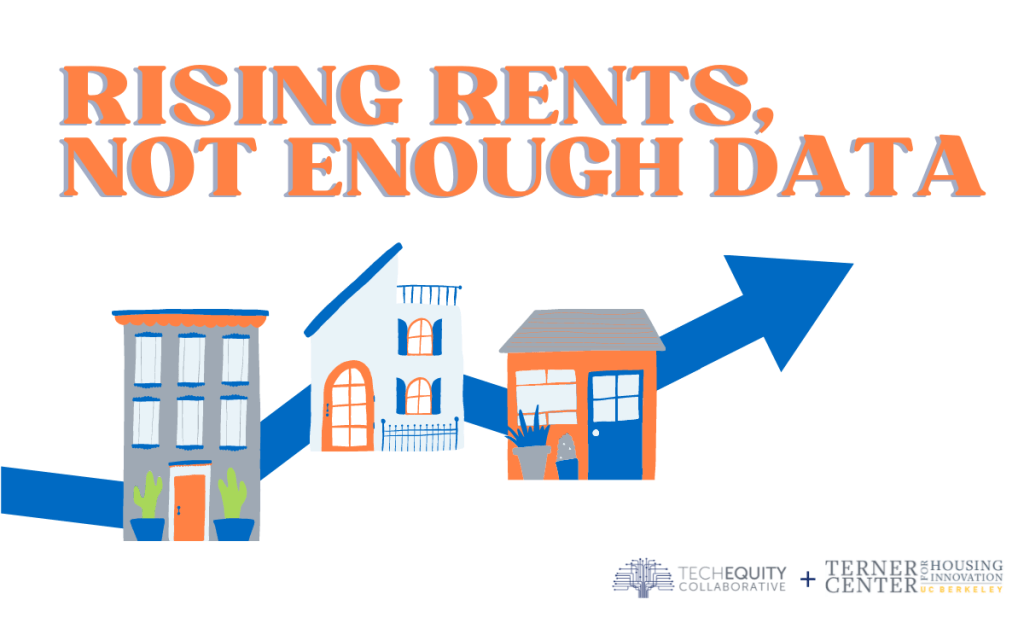