On May 16th, the White House released a plan to address the nation’s critical housing supply shortage. This plan—which included both executive actions as well as legislative asks of Congress—details plans to move forward on a wide-ranging set of federal levers to spur the construction of  new supply. The plan’s “all of government” approach implicates a variety of federal agencies and departments as well as state and local governments and the private sector.

The details of the White House’s supply plan touch on everything from zoning to accessory dwelling units (ADUs) to financing to manufactured homes. This range is critical given the myriad facets of the housing supply challenge. The White House’s plan also directly incorporates several pillars of the Terner Center’s “Building a Better Ladder of Housing Opportunity” federal policy framework; expanding and harmonizing housing supply-oriented resources and tools and strengthening incentives and accountability, both for localities (e.g., as it relates to local policies and practices that hamper housing production) and for private market actors (e.g., to encourage production of a diversity of housing types) are key aspects of the White House’s plan. The 2021 roadmap from the Terner Center laid out a broad framework for ways that the federal government can deploy financial resources and regulatory authority in order to expand the range of rental and homeownership options and make good on the 1949 Housing Act’s promise of “safe and affordable housing for all.”

Supply-Oriented Resources and Tools: Addressing the Friction of Fragmentation

Building affordable housing is expensive, due in part to the fragmented nature of subsidy sources. In the supply action plan, the White House acknowledges this issue and has committed to harmonizing requirements across federal funding sources. While exact details are not yet given, this could include streamlining requirements across programs such as the Low-Income Housing Tax Credit, HOME Program, and Community Development Block Grants, and others. The administration also notes that this will be accomplished in part by bringing together state officials who have had experience in aligning multiple financing sources. One state that could serve as a model is Minnesota, which created a “one-stop” application for its state funding sources in 1994.

Our framework highlighted the issue of fragmentation in affordable housing funding, noting that the patchwork of supply-side subsidies drives up overall cost, which results in affordable housing subsidies becoming less effective. In our 2020 report on Low-Income Housing Tax Credit (LIHTC) project costs, we found that each additional subsidy source was associated with an added 1.7 percent in total project cost per unit. In 2021, we found that the total number of subsidies needed for LIHTC projects had doubled between 2000 and 2018 from just two sources to four, with some regions requiring even more (e.g,. California projects require more funding sources than other states).

In an effort to scale up the development of small-scale housing products such as ADUs, the White House’s plan notes that it will direct the Federal Housing Administration and the Federal Housing Finance Agency—which oversees Fannie Mae and Freddie Mac—to add new features and flexibilities into existing loan products. These changes are a potentially significant step forward and can pave the way for the creation of scalable financing solutions for ADUs and other small-scale housing. In forthcoming work, we make a case for retooling existing home renovation loans to allow for easier use in ADU construction. The plan also encourages the use of manufactured and modular construction by promoting recent changes in manufactured housing mortgage products. Our previous work has highlighted the potential of construction innovation through off-site construction. Easing barriers to financing for this specific product type has implications well beyond backyard homes.

The plan’s proposal is directly responsive to a key pillar of our federal housing framework: the federal government could buttress strategies to spur production of moderate-income and missing middle housing in ways that neither current supply-side subsidy strategies nor the market do today. No mainstream source of financing exists for ADU construction and, as a result, most homeowners must use cash savings or home equity lines of credit to build an ADU. This lack of financing is part of the reason why we see ADUs built disproportionately in wealthy areas, leaving low- and moderate-income homeowners without a pathway to realizing the wealth and revenue potential of ADU development.

Strengthening Incentives and Accountability for Localities on Land Use and Zoning

Another barrier to new housing supply is the persistence of restrictive zoning and land use regulations at the local level. To address this, the administration has put forth a carrot approach, using competitive grant funding from the recently-passed infrastructure bill—$6 billion in total—to prioritize cities that have reformed land use policies to promote density. The administration has also signaled that other transportation programs may take a similar approach. There are myriad other federal funding sources that could be held to similar standards, and beginning with infrastructure and transportation dollars is a strong start. While some cities and states have taken steps to reform some of these rules, policies limiting what can be built and where homes are allowed remain a significant driver of housing unaffordability and inequality across the country. Federal officials should keep a close eye on other places that are attempting to do similar things, such as California and Utah, which have implemented programs that limit certain funding if cities are not compliant with specific pro-housing policies.

This portion of the White House’s plan implements one of our recommendations to condition existing funding sources to pro-housing policies and demonstrates a recognition that localities that do not act in good faith to remove production barriers should not be rewarded with federal resources. Our framework notes that efforts to harmonize and expand supply-side subsidy sources will be hamstrung if more is not done to ensure localities are creating a level playing field for the siting and construction of new homes. To that end, we note that the federal government could play a significant role in creating a baseline expectation for land use reforms in communities across the country.

But exactly how the government can achieve this goal remains a topic of debate, given the deeply entrenched local politics of zoning and variation in local market conditions. The key to the success of a pro-housing incentive approach lies in the ability of such good faith efforts to actually result in new housing. To put it another way, updating zoning is not enough to catalyze construction. Market dynamics, fees, and other regulatory mechanisms can render well-meaning land use reforms ineffective. That is why any reforms tied to incentives must include some sort of assurance that they actually lead to added supply. We continue to do work on this topic in the hope of providing resources for policymakers to understand the importance of comprehensive land use and zoning reform that will result in measurable increases in new homes.

Small But Important Steps on a Long Road

By bringing the full weight of the federal government to bear on a comprehensive strategy to build more homes throughout the country, this plan offers a range of policy interventions that are likely to be responsive to the current inflationary environment while making progress on a number of key housing issues. This plan also serves as a significant statement of values given that no president in recent memory has so explicitly wielded executive authority to directly address such a range of housing supply issues. While it remains to be seen if Congress will similarly step up, the administration lifting up housing supply as a core issue and laying out a set of immediately actionable steps represents a meaningful response to the systemic housing challenges our country is currently facing. 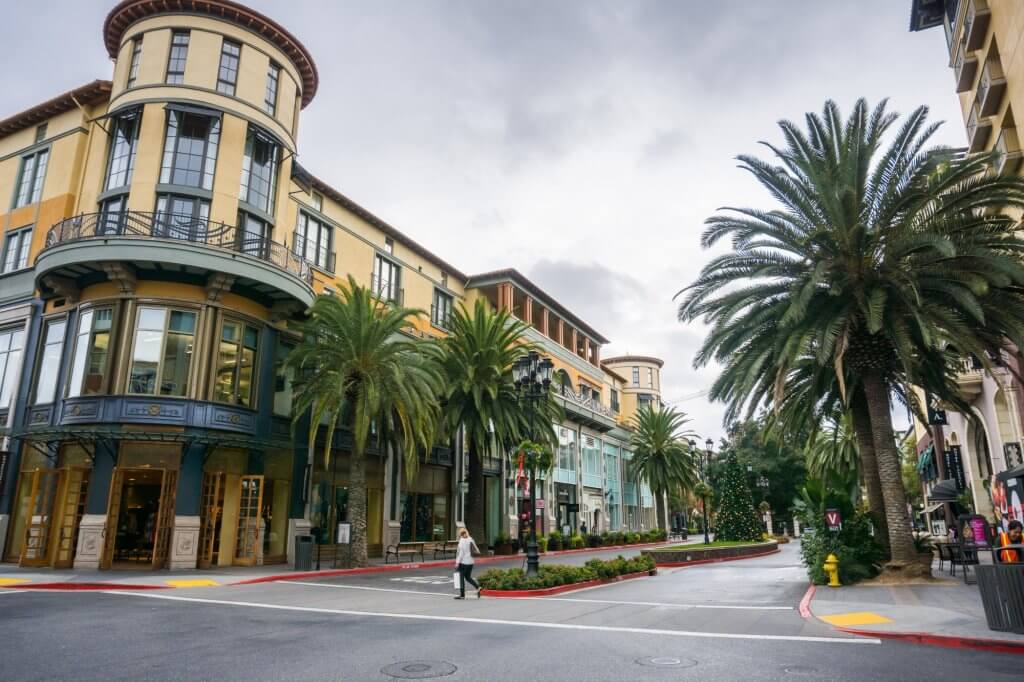