Senate Bill 9 (The California HOME Act) took effect on January 1st, 2022, allowing up to four homes to be built on a single-family parcel and sparking debate about the potential impacts of the law on new homebuilding, particularly in low-density and high-resource neighborhoods. One year in, we find that the impact of SB 9 has been limited so far, with some of the state’s largest cities reporting that they have received just a handful of applications for new SB 9 development.

California’s HOME Act Turns One: Data and Insights from the First Year of Senate Bill 9 explores Senate Bill  9 activity in a number of cities and shares findings from local planners on why the numbers have generally been lower than expected. Los Angeles, for example, had only 211 SB 9 applications, and San Diego had just seven.

The commentary identifies ways to improve outcomes through action at the state and local levels, including by looking at lessons from California’s recent and successful implementation of laws to encourage accessory dwelling unit (ADU) construction. 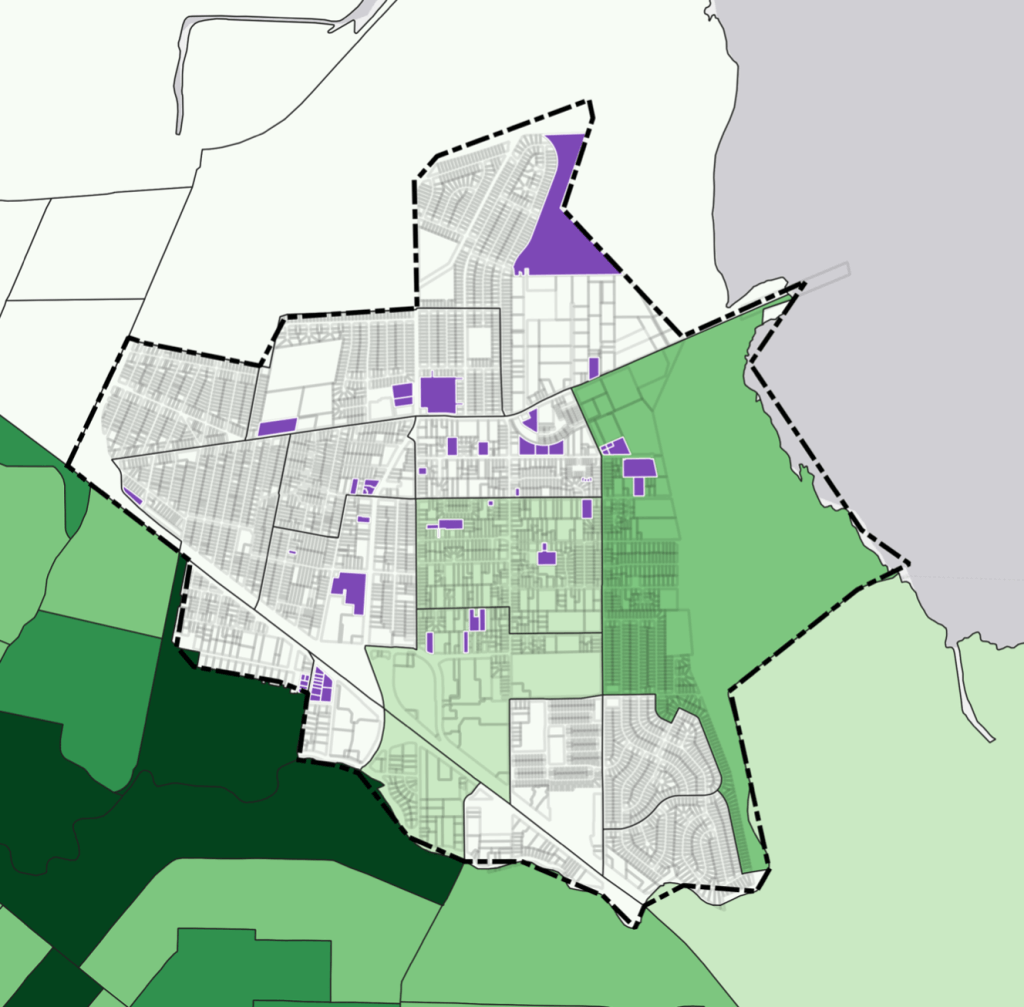