With the visit of the Lindbäcks delegation to the University of California, Berkeley during the week of October 16, 2017, this memo provides background information on the Swedish housing system and how it compares to the American context. Despite foundational differences in approach, the United States and Swedish housing systems share many key challenges with much to learn from each other. The memo is separated into two components: the first section covering the overall Swedish housing market chronicling its evolution and key tenets and the second section delving into the country’s housing construction sector with a focus on modular building practices. 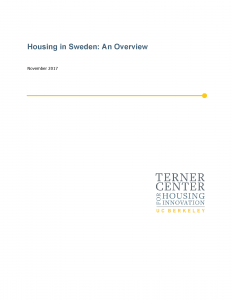 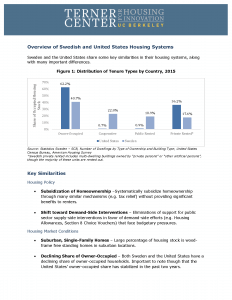 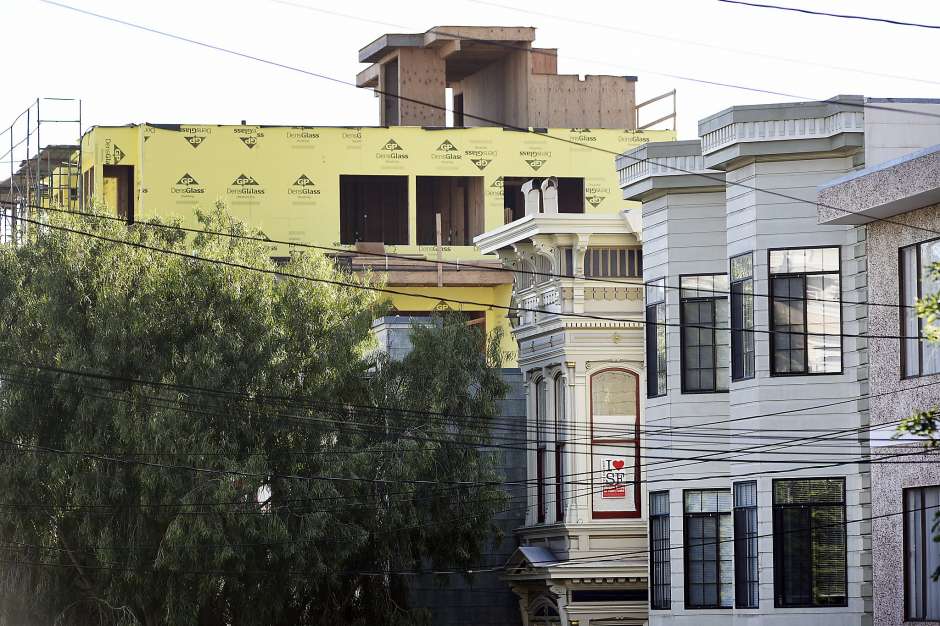