In her tribute, ‘The Enduring Legacy of A Housing Visionary: Celebrating the Life and Impact of Don Terner’, Faculty Director Carol Galante honors Don Terner’s legacy twenty years after his passing.

It has been twenty years since I got the call that my boss, mentor, and friend, Don Terner, had been killed in the plane crash that also took the lives of Secretary of Commerce Ron Brown and 33 others. Don was on that plane to do what he did so well: convince and teach others how to rebuild homes and community (in this case, in Bosnia, a war-torn country). This week is also Don’s birthday. He would have turned 77. One of the ironies of his death is that I simply can’t imagine Don getting older, and stepping back from his work? Never!

Two decades later, there are fewer and fewer of us who knew Don personally and were directly affected by his friendship, teaching and mentoring. There are fewer of us who were challenged by him to think grander, be bolder and drive harder to find breakthrough solutions to seemingly intractable problems. He inspired everyone he met with his passion to always do better and strive to be the best.

So it is no wonder that I sometimes worry that, as time goes on without his direct inspiration, the world will permanently have lost an important spark for catalytic change. Thankfully, several consequential and interrelated moments from this past week have eased my mind on this score. Let me share them with you.

Ben Metcalf, the new Director of California’s Department of Housing and Community Development (a position Don held before creating BRIDGE Housing), came to speak to my class on Housing Policy in UC Berkeley’s Department of City and Regional Planning. It wasn’t random of course that the new HCD Director, in his first month on the job, would take the time to speak to students aspiring to make the world a better place.

Twelve years ago, I met Ben and recruited him to BRIDGE as the Don Terner Resident, a fellowship position I created in honor of Don. This role enabled him to become a core member of the BRIDGE development team while also learning from the social entrepreneurship culture that Don cultivated at BRIDGE. I later convinced Ben to join me at HUD in leadership roles, and together we made bold changes and accomplishments that will have significant impact for years to come.

It was a moment of pride watching Ben articulate his vision for California in front of my students. It made me hopeful that while Ben never knew Don, his experiences working at BRIDGE and with me in Washington have shaped his vision. Don, always a great mentor with an eye to the future, would have loved what I saw.

But that wasn’t the only moment this week that reminded me of Don’s enduring legacy. During the class, Ben described HCD’s role in housing in the state. He mentioned, almost off-handedly, that in the longest lasting and largest initiative of the Department, owners themselves built their own homes through an HCD assistance program. The biggest and most impactful program of HCD? I hadn’t known this fact. What I did know is how this came to be.

In 1972, Don was a contributing author to Freedom to Build: Dweller Control of the Housing Process, which was also the foundation of U-Hab and is sometimes credited with inspiring Habitat for Humanity1. He taught a related course on owner-built housing that I took when I was a student in the Department of City and Regional Planning, and I wasn’t the only one. An entrepreneurial guy named Rick Holliday, who later became Don’s partner in launching BRIDGE, also took the course.

At the time, Rick was actually somewhat discouraged and was thinking of leaving the program early, when Don engaged his curiosity. How many people in Oakland were struggling to build their own homes? What technical or financial assistance might help them? Rick and his wife Nancy set to work combing building permit records and pulling together what became his final capstone project. Don’s immediate reaction was, “This is great. You need to recommend that the State DO something about this.” Soon thereafter, as the new director of HCD and using Rick’s analysis as the foundation, Don convinced the legislature to pass Senate Bill 910, which became the California Self-help Housing Program that Ben described to my class decades later.

That story inspires me each day as I work with talented students as part of our work at the Terner Center for Housing Innovation. As an example, I am currently working with a student to identify the technological advances in off-site construction that could greatly cut costs in the way we build.  Another student is working on an online tool that will help policymakers and citizens visualize the tradeoffs that determine if a new development will be feasible to build. And there are many more exciting ideas and solutions in the works.

In today’s world, innovation in urban planning and housing is urgent and critical. We may no longer have Don Terner to lead the charge, but we do have his memory and inspiration, and twenty years later, his legacy is actually stronger than ever. I am confident that the bold and driven mold of Don Terner is shaping students and future leaders who are entering the field every day. 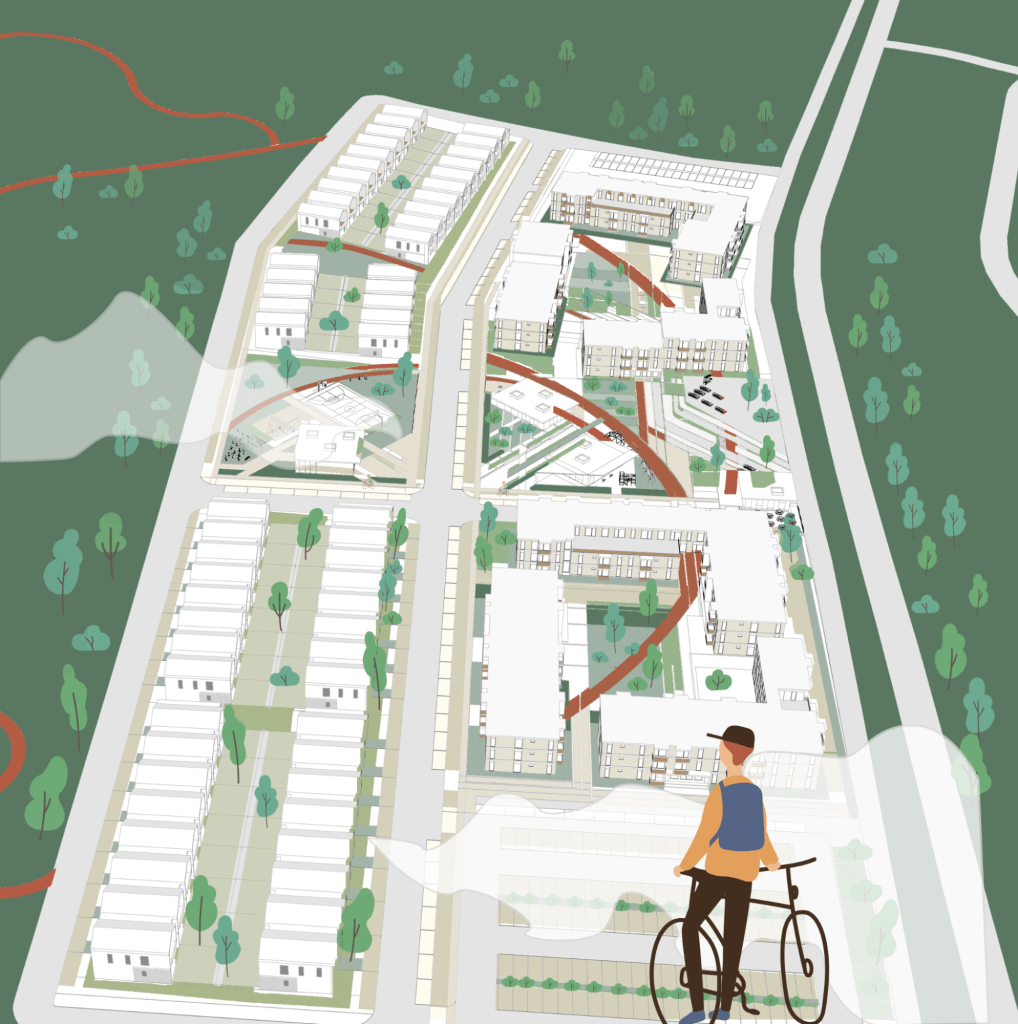 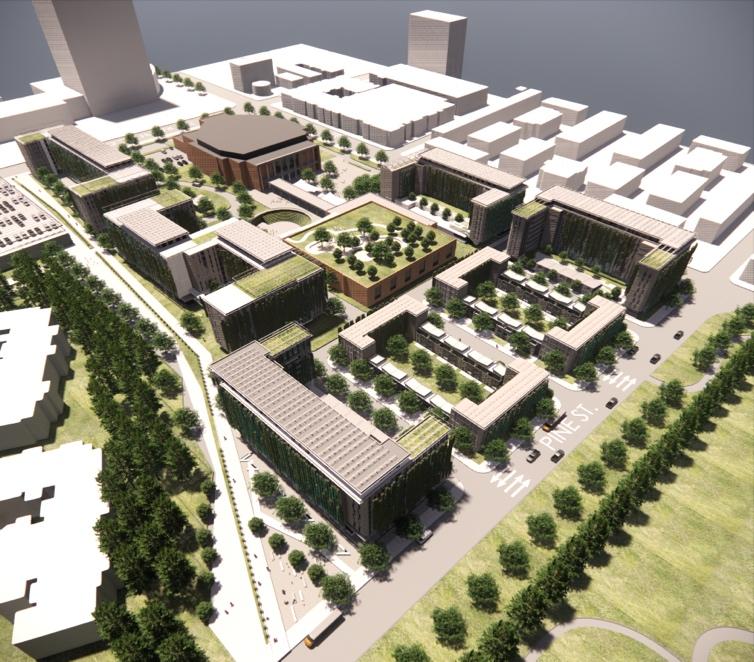 Every county in California has public land to build housing for teachers and school staff. Education Workforce Housing in California:… 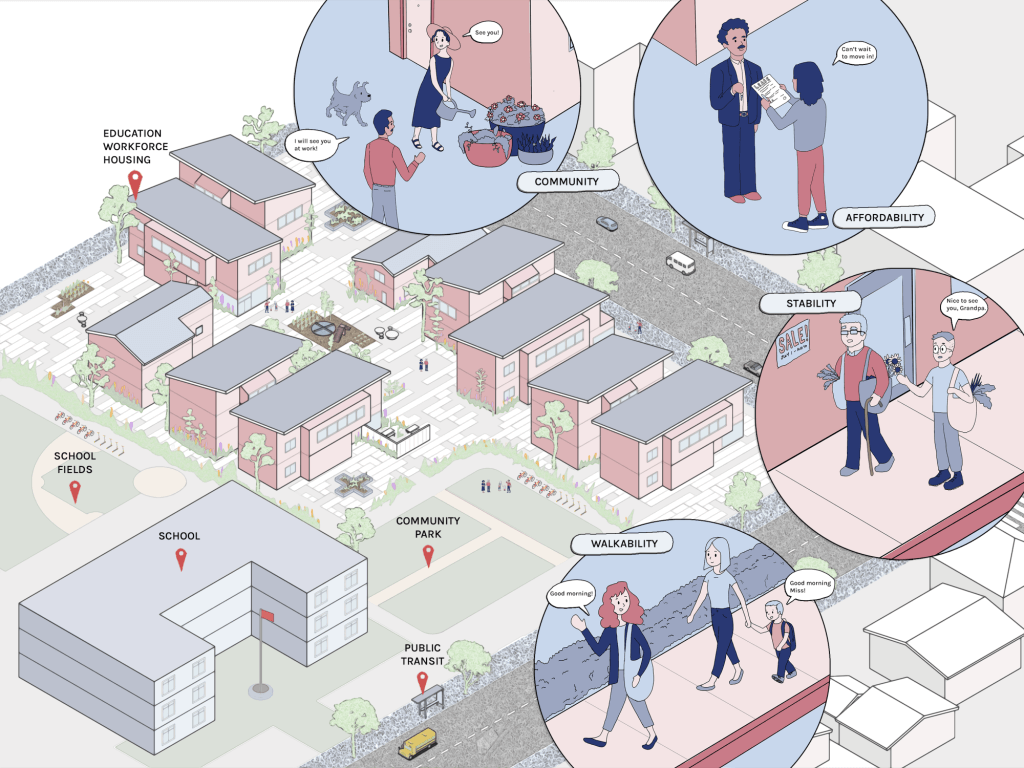 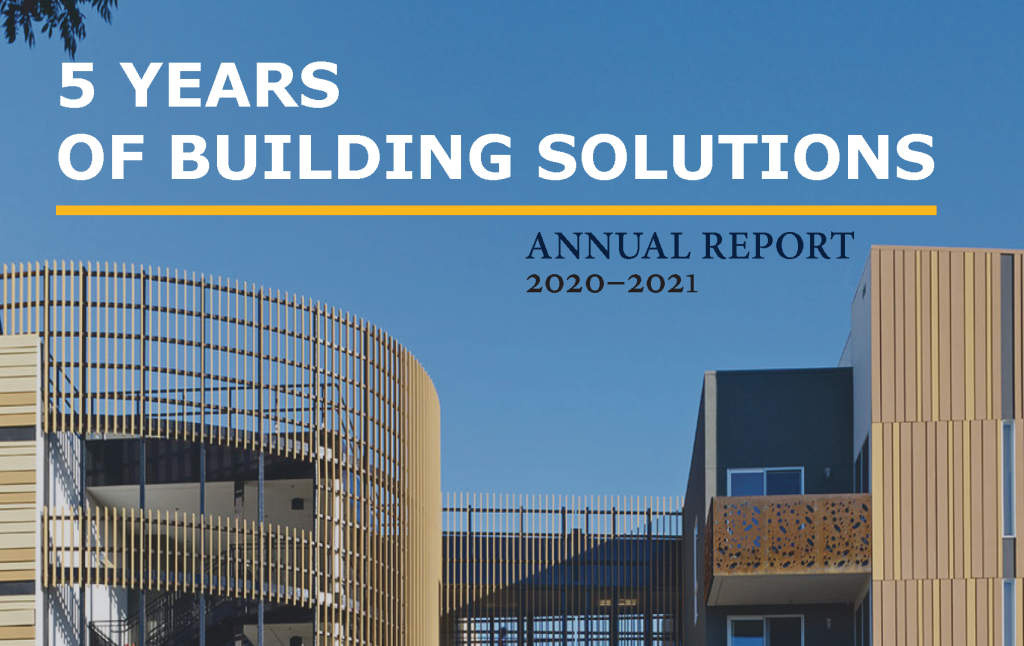