Since November’s federal election, many have been considering what the incoming Administration portends for housing policy and practice in the next four years. Last Tuesday, California Housing Consortium and the Terner Center for Housing Innovation welcomed over 100 people to a panel discussion in Oakland intended to explore this question. The event brought together housing experts Michael Novogradac of Novogradac & Associates, Chris Gouig of Alameda County Housing Authority, Matt Schwartz of California Housing Partnership Corporation, and our Faculty Director, Carol Galante. CHC Policy Director Marina Wiant moderated the conversation, asking questions about tranistions in federal leadership in housing, the nature and implications of impending tax reform, and the potential and impact of major changes to federal housing programs. Questions from the audience, which included members of the development community, state and local policy and advocacy organizations, and a range of others, enriched the conversation with an exploration of how these changes may affect local practice and policymaking here in California.

The panel began with a discussion of the expectations for the incoming Administration, transition timing, and next level appointments at the Department of Housing and Urban Development (HUD) that may influence the direction of the agency and what it might be able to accomplish. One panelist noted that the appointment of Dr. Ben Carson as Secretary of HUD, while unsettling for many who are concerned about his lack of qualifications, may actually indicate that a major overhaul of the department may not be a high priority of the incoming Administration. Further, the panelist pointed out, many past HUD secretaries haven’t necessarily brought a deep expertise in housing policy or program administration, and the next level appointments within HUD – where much of the expertise is often concentrated – will be just as important to watch.

The conversation continued with an exploration of the prospects for major tax reform and how it will affect the market for tax credits, especially the Low Income Housing Tax Credit (LIHTC). Panelists agreed that LIHTC is likely to be impacted, especially by a lowering of the corporate tax rate, which may in turn affect investor equity prices and behavior. However, given other priorities of the incoming Administration, they pointed out that tax reform discussions may not begin until the summer, and could be postponed into 2018. One panelist noted that the advocacy community has already activated around the preservation of LIHTC, and sustaining these efforts may well protect it from extensive cuts.

The dialogue then shifted to the future funding and support for certain HUD programs, a concern on many attendees’ minds. Panelists agreed that housing subsidies for a number of major programs such as HOME and CDBG are at risk in the upcoming years, but some programs – such as Project Based Section 8 Vouchers – are less likely to be targeted for cuts by this Congress and Administration. Beyond funding, we may also see programmatic changes within existing programs, such as job requirements and time limits in public housing. A brief discussion on the Affirmatively Furthering Fair Housing rule suggested that while it may face some hostility and resistance in implementation, its roll back or repeal would be a slow and difficult process, and unlikely to transpire, at least in the short term.

In spite of the many challenges that may lie ahead for the housing community, audience members also wanted to hear about what opportunities the new Administration might present. As one panelist noted, plans for investment in infrastructure present one potential opportunity to tap into new sources of funding that might be tied to housing development. Meanwhile, some programs that have relatively strong bipartisan support, such as the Rental Assistance Demonstration (RAD) program, may be expanded and made permanent in the near future. Ending on a “cautiously optimistic” note, panelists agreed that while the housing community may not face a great expansion of programs and resources in the coming four years, sustained advocacy efforts and capitalization on new opportunities may allow housers to hold ground and continue to do their important work in 2017 and beyond.

Following the event in California, Faculty Director Carol Galante traveled to Washington D.C. to speak on a panel hosted by the Urban Institute entitled Housing Policy Past and Future: Lessons Learned through the Crisis and the Path Forward. This discussion provides additional commentary on federal housing policy – past, present and future – and the stream of the event can be found here. 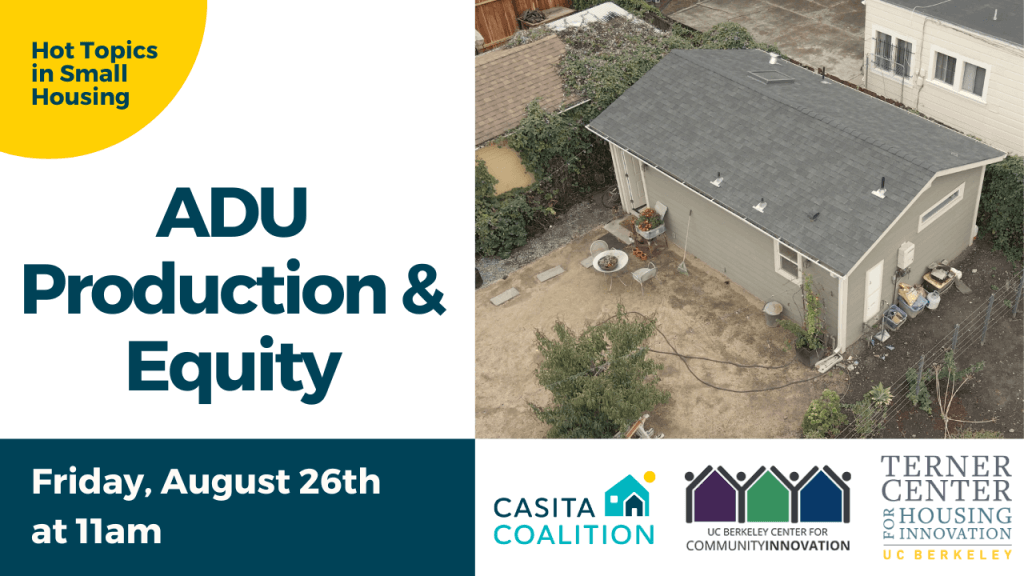 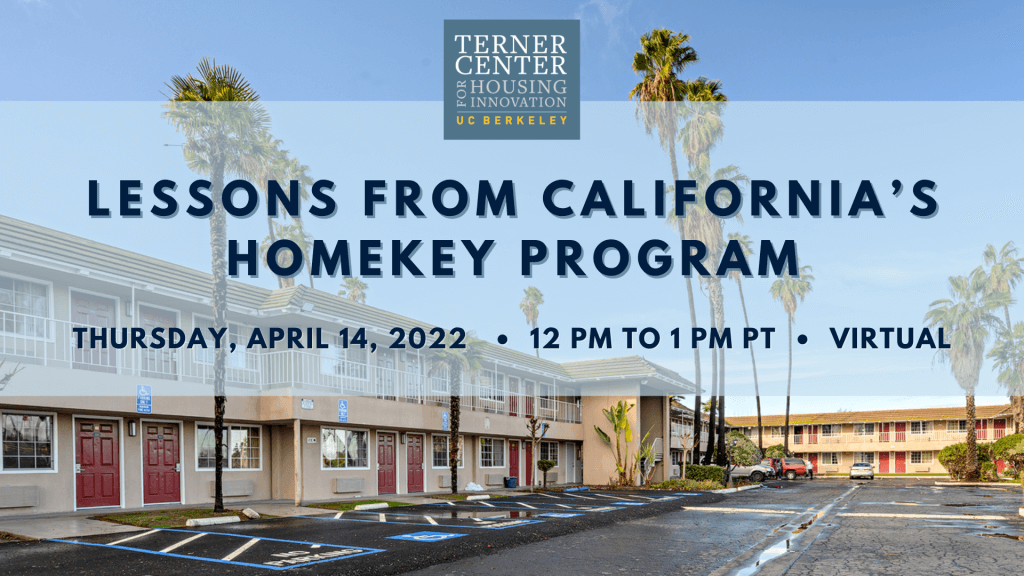 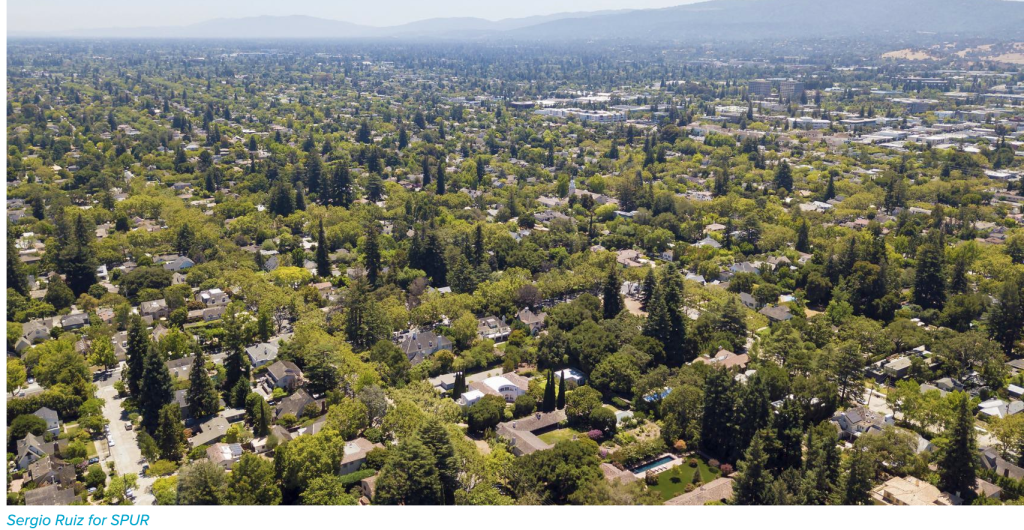