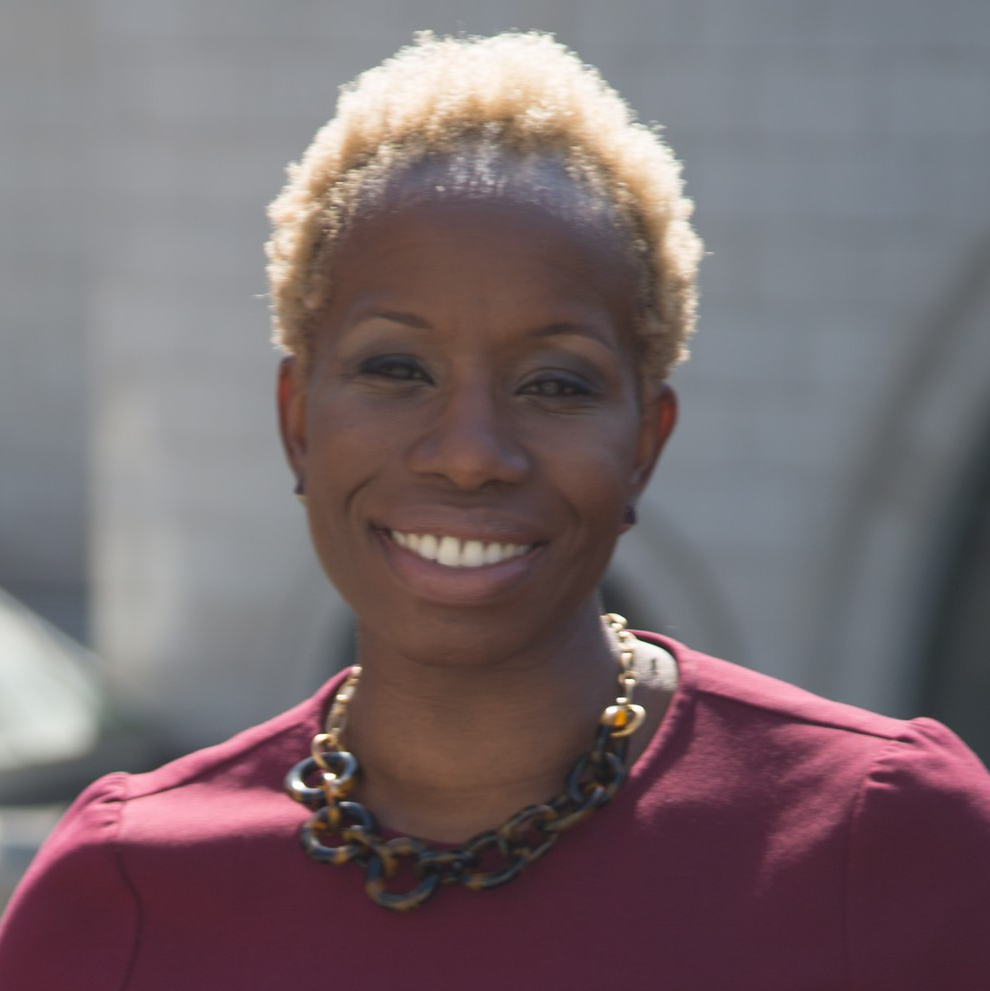 Shola Olatoye (o-LAH-twoh-yay) is a Terner Center Fellow and on the Terner Advisory Board. She is the Chief Operating Officer of Eden Housing. Prior to joining Eden Housing, Shola served as director of Housing and Community Development for the City of Oakland. As an appointed member of the city’s executive team, she led a team of 74 people and oversaw more than $100M of housing production and preservation capital.

She is an experienced real estate and management executive with more than 20 years of experience launching and managing public-private partnerships. She served as Vice President of Business Development for Suffolk Construction, a national construction management firm. Prior to joining Suffolk, Shola served as Chief Executive Officer of the New York City Housing Authority (NYCHA), the largest public housing authority in the nation. As a Mayoral appointee, Shola launched NextGeneration NYCHA, the agency’s 10-year turnaround plan. She led her team to balance the $3.1 billion operating budget for three consecutive years, launched a major real estate development program, and founded a social impact nonprofit, the Fund for Public Housing.

Olatoye graduated with a BA with honors in history and African American studies from Wesleyan University. She also earned a Master of  Public Administration from NYU’s Wagner Graduate School of Public Service, where she currently serves as a Visiting Scholar teaching in the Masters of Urban Planning program on management and leadership.