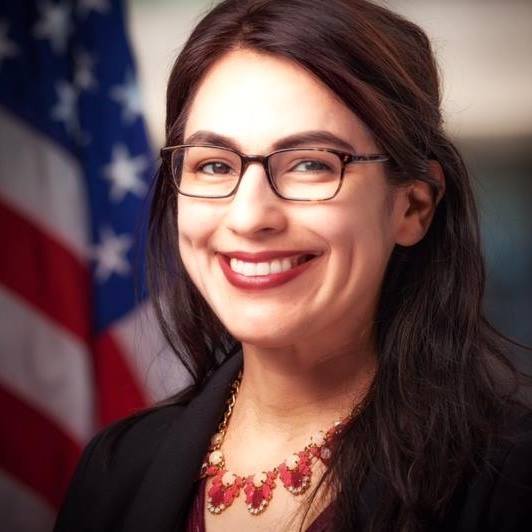 Noerena Limón is a Terner Center Fellow. She is Senior Vice President of Public Policy and Industry Relations at the National Association of Hispanic Real Estate Professionals (NAHREP). At NAHREP, Limón leads the organization’s policy and advocacy efforts. Additionally, Limón serves as the Executive Director of the Hispanic Wealth Project, a NAHREP initiative focused on bridging the racial and ethnic wealth gap.

Prior to joining NAHREP, Limón spent six years at the Consumer Financial Protection Bureau both in the Office of the Director and the Office of Mortgage Markets. Prior to that, she worked in the Office of Political Affairs at the White House, served as Deputy Communications Director for Spanish Language Media for the Obama-Biden 2008 Presidential Campaign, and as a Legislative Fellow for the Office of former U.S. Representative Xavier Becerra. Limón received her BA from the University of California, Berkeley and a Master’s in Public Policy from the Harvard Kennedy School of Government.