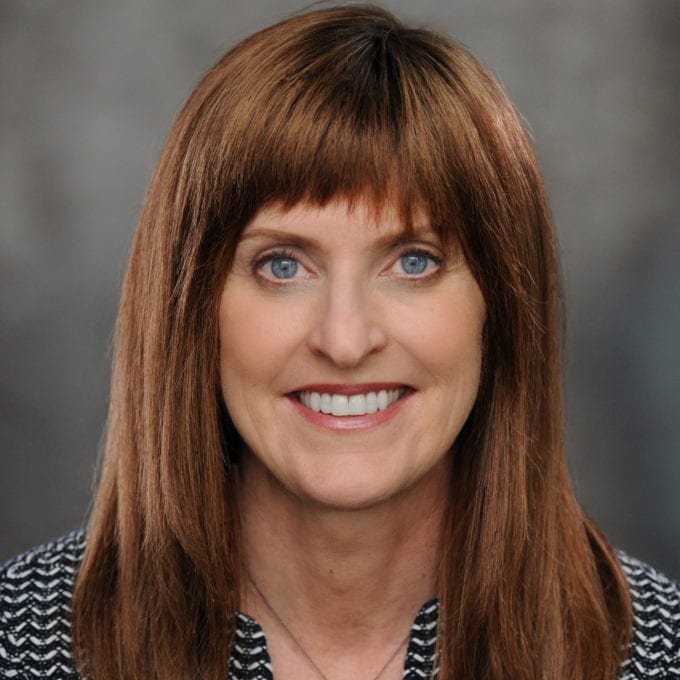 Linda Mandolini has served as President of Eden Housing since 2001. In her role at Eden, Mandolini oversees affordable housing production, resident support services, and property management components of the organization, and a staff of more than 400 employees. She is guided in her work by Eden’s active volunteer board of directors.

Under her leadership, Eden Housing has become one of the most productive and successful nonprofit affordable housing developers and owners in California and is nationally recognized for its work. To date, Eden has developed or acquired more than 11,000 affordable rental apartments in communities throughout California, completed three portfolio mergers and acquisitions, and has launched a number of initiatives to increase affordable housing preservation and to promote sustainable practices.

Mandolini has received a number of awards, including being inducted into the Alameda County Women’s Hall of Fame in 2017, and being named to the San Francisco Business Times’ Forever Influential Honor Roll in 2016.

Mandolini is a leader in housing policy on the local, state, and national levels. She was one of the affordable housing leaders who worked tirelessly for the passage of California Housing bonds that collectively generated $10 billion for housing.

Prior to relocating to California in 1996, Mandolini held various community development positions in Boston. Mandolini received her BA degree from Wheaton College in Massachusetts and earned an Master of Business Administration at Boston University.