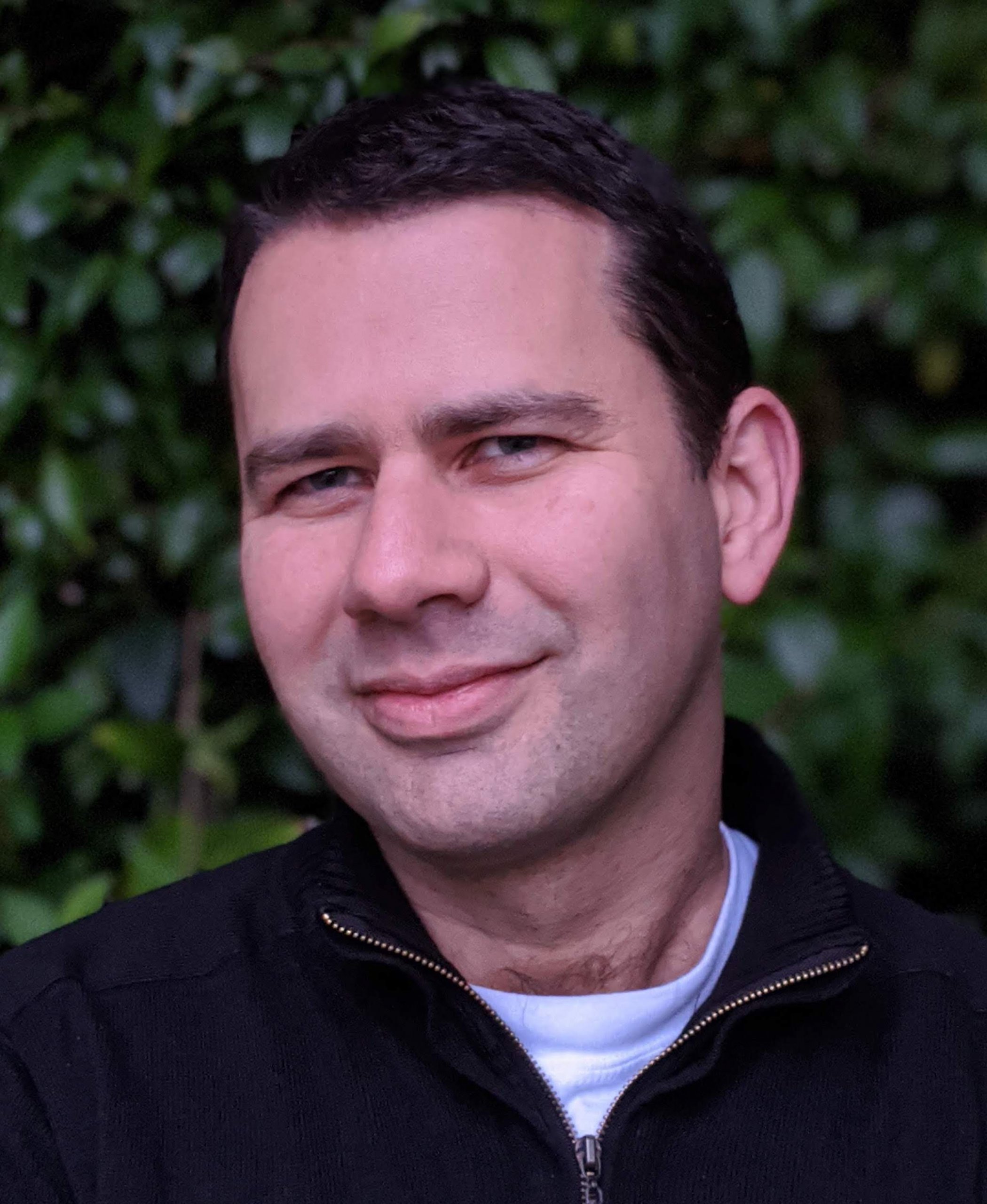 Issi Romem is a Fellow at the Terner Center. He is the founder of MetroSight.

He was formerly chief economist at Trulia & BuildZoom. He researches and writes about housing and cities for a lay audience. His work has been featured in major publications including The New York Times, The Wall Street Journal, The Atlantic and many more. He has also consulted for Apartment List and for the Bay Area Council Economic Institute.

Issi earned a PhD in economics at UC Berkeley, where he intermittently teaches econometrics as adjunct faculty. He earned Master’s and Bachelor’s degrees from The Hebrew University and Tel Aviv University.