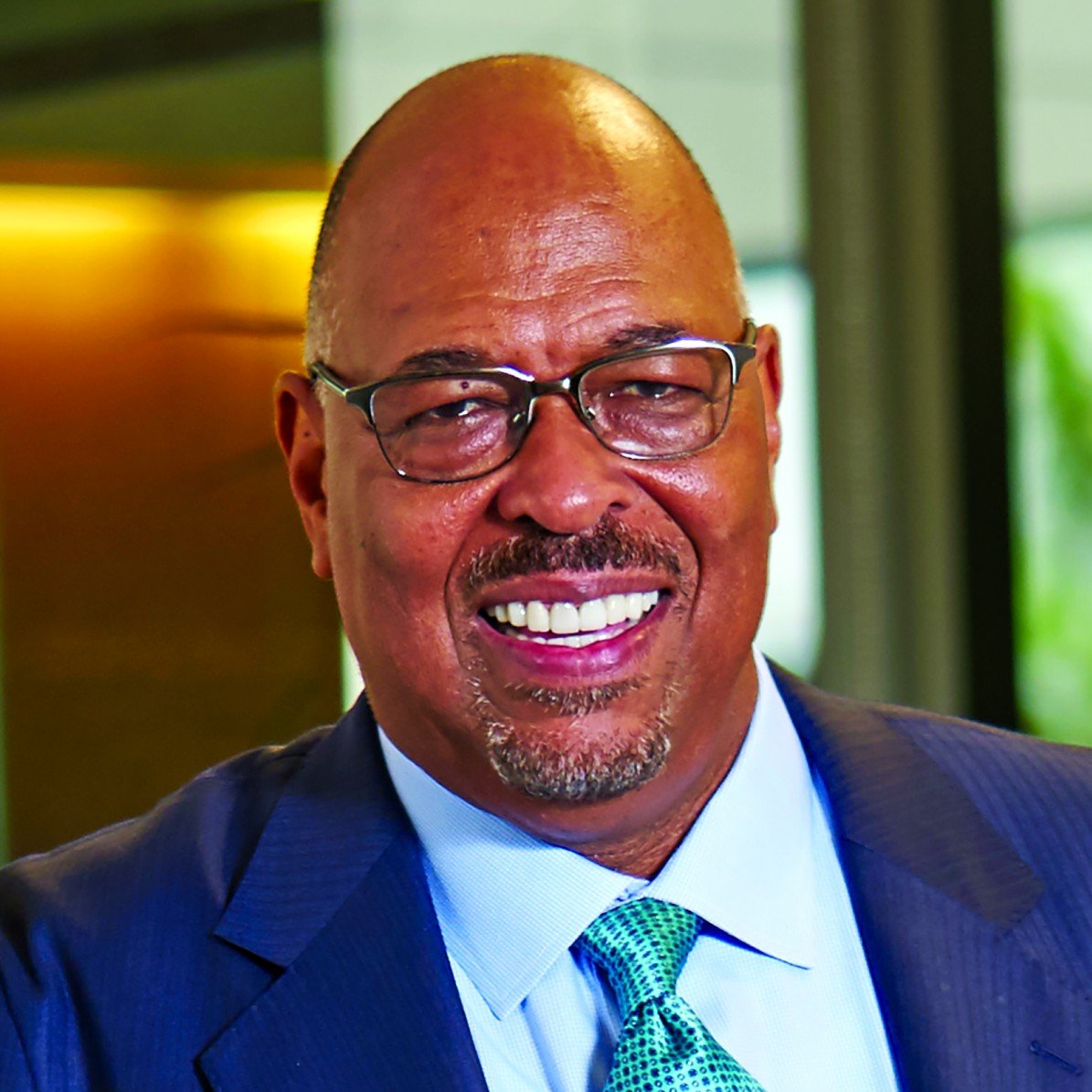 Daryl J. Carter is the Founder, Chairman, and CEO of Avanath Capital Management, LLC, a California-based investment firm that acquires, renovates, and operates apartment properties, with an emphasis on affordable and workforce communities. Carter directs the overall

strategy and operations of the Company. Since its formation in 2008, Avanath has acquired $2.5 billion of properties in 13 states in the U.S., comprising 12,000 apartment units. Avanath is vertically integrated and is an SEC registered investment advisor and an institutional fund manager, with capabilities that include acquisition sourcing and underwriting, construction, asset management, and on-site property management.

Carter has 40 years of experience in the commercial real estate industry. Previously, he was an Executive Managing Director of Centerline Capital Group. Carter became part of the Centerline team when his company, Capri Capital Finance, was acquired by Centerline in 2005. Carter co-founded and served as Co-Chairman of the Capri Capital family of companies. He was instrumental in building Capri to a diversified real estate investment firm with $8 billion in real estate equity and debt investments under management. Prior to Capri, Carter was Regional Vice President at Westinghouse Credit Corporation and a Second Vice President at Continental Bank.

Carter is a Past Chairman of the National Multifamily Housing Council. Previously, Carter served as an independent director on the boards of the following companies: Catellus Development Corporation (CDX), Silver Bay Realty Trust (SBY), and Whitestone REIT (WSR).