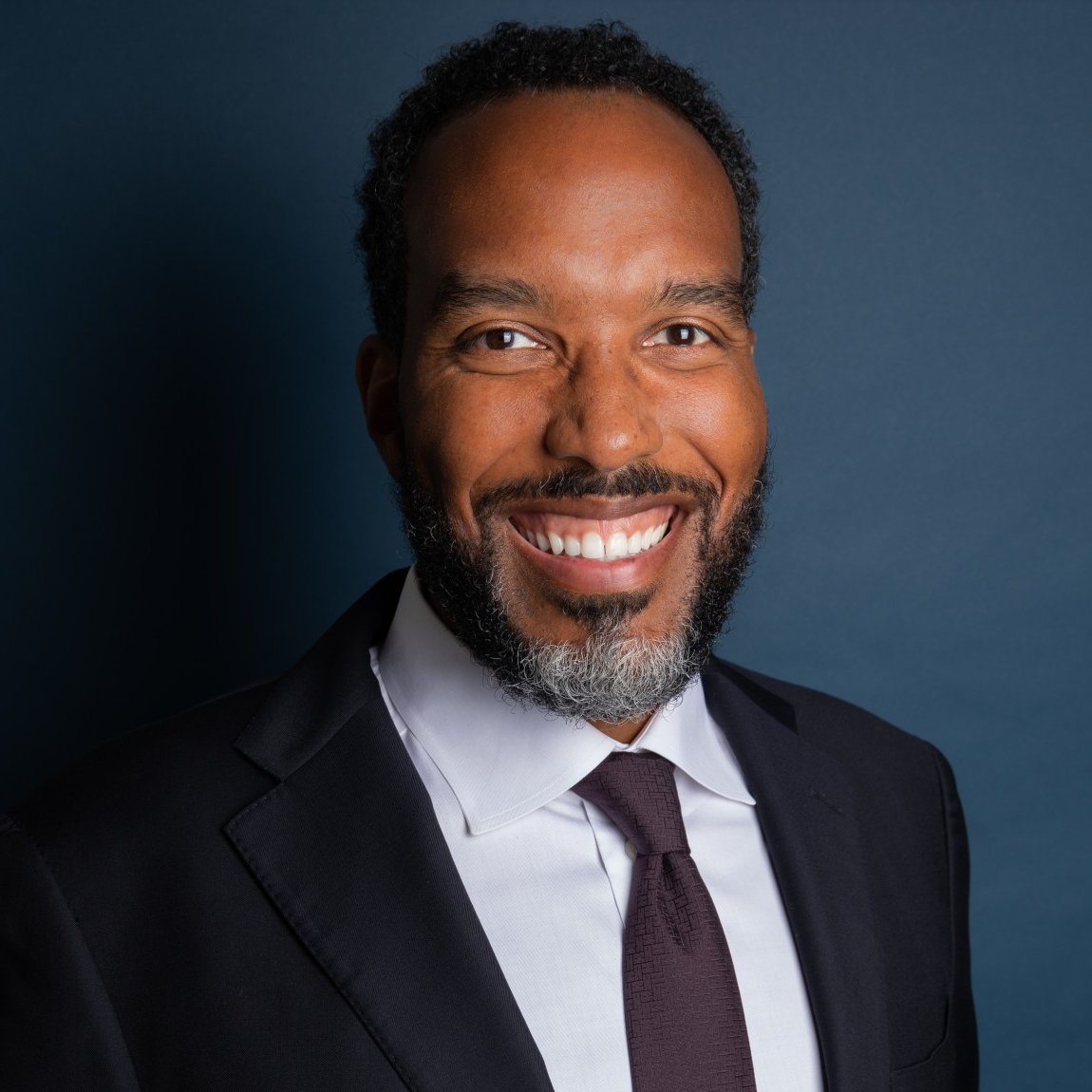 Damien Dwin is an American businessman and investor who currently serves as the Chief Executive Officer of Lafayette Square. He founded Lafayette in November of 2020 as a model investment platform that deploys services-backed capital to local communities, independent businesses, and diverse investors. Lafayette Square is built for inclusion—here to change the financing paradigm and investing in an American economy worth believing in.

Previously, Dwin served as Co-Founder and Co-CEO of Brightwood Capital Advisors from its founding in 2010 to October 2020.

Dwin began his career as a trader with Goldman Sachs, New York & London, there earning the Michael P. Mortara Award for Innovation. He then further developed his investment expertise working for Credit Suisse, where he was the Co-Founder and Head of the North American Special Opportunities business until 2010. At Credit Suisse, Dwin also served on the Vice President Selection Committee and led the Fixed Income Division Credit Training Program.

He is an active thought leader on mass incarceration, economic inclusion, racial justice and representation, and the use of purpose and profit for good. He has written for Entrepreneur and Inc.com.

A committed philanthropist, Dwin currently serves as Chair of the Board of Trustees for Vera Institute of Justice. He also serves on the non-profit boards of Children’s Hospital of Philadelphia, Studio Museum in Harlem, National Trust for Historic Preservation, Woodberry Forest School, and Boys’ Club of New York.

Dwin received a BS/BA from Georgetown University where he later served two terms on the Board of Regents.