An appraisal assigns economic value to a home and is a key part of the process of selling, buying, or refinancing. Like other pillars of the housing system, the appraisal process is rife with racial inequities and homes owned by people of color are disproportionately undervalued. Marin City couple Paul Austin and Tenisha Tate-Austin illustrate a recent example; after “erasing themselves” from the appraisal process, Paul and Tenisha saw a $487,500 difference in the valuation of their home appraisal. As reported in an article in the San Francisco Chronicle in December, Paul and Tenisha, who are Black, received an appraisal value at $995,000 in January 2021. One month later, they reappraised their home, but this time removed family photos and asked a White friend to sit in as the homeowner. The appraiser valued their home at $1,482,500.

This story is not unique to Paul and Tenisha. Black Americans across the country face racial discrimination in home appraisals. Similar homes in neighborhoods with similar amenities are worth 23% less in majority Black neighborhoods compared to those with few or no Black residents. The good news is that, in June 2021, the Biden Administration announced a task force led by the Department of Housing and Urban Development (HUD) to evaluate the cause, extent, and consequences of appraisal bias, and to harmonize and clarify existing processes and regulations to further the equity agenda. The Property Appraisal and Valuation Equity (PAVE) task force is conducting a comprehensive review of the appraisal process and plans to release a roadmap that describes how government and industry stakeholders will advance equity and reduce racial bias through a set of concrete actions and policy recommendations in early 2022. Chaired by HUD Secretary Marcia Fudge and Ambassador Susan Rice, the task force includes a remarkable group of cabinet-level leaders from 11 executive departments and independent agencies and covers a wide range of expertise including housing, finance, and regulatory oversight. This attention by the White House is promising and very much overdue. We see similar momentum in Congress. Last week, House Financial Services Chairwoman Maxine Waters announced that she plans to propose legislation to reduce discrimination in home appraisals.

In addition to the anticipated findings from the PAVE task force, the National Fair Housing Alliance (NFHA) recently released a report in January 2022 that identifies bias and systemic barriers in real estate appraisals. The report offers recommendations across industry governance, training, compliance and enforcement, and appraisal employment practices.

In this blog post, we explore appraisal bias and its impact on wealth creation in communities of color, particularly Black communities, and the role technology and policy changes can play in reducing appraisal bias moving forward. It is important to note that  appraisal bias is a complex phenomenon and there are a broad range of ongoing efforts to reduce this bias on multiple fronts. In this blog, we explore a few key policy and technology changes but do not provide a comprehensive overview of all initiatives.

Appraisals are a critical component of buying and selling homes in the United States. The home valuation assigned by the appraiser dictates the financing the homebuyer is eligible to receive. Depending on the value, it can sometimes lead the buyer and seller to adjust the contract price. Ultimately, because of the central role of real estate assets in overall wealth, appraisals are a key element of how the net worth of a family or individual is estimated.

Home valuations that are lower than the contract price are more common for households of color and diminish a homeowner’s overall wealth significantly. According to a 2021 study conducted by Freddie Mac, appraisers’ valuations are more often lower than the contract price in Black and Hispanic/Latinx neighborhoods as compared to White neighborhoods, and the gap increases as the neighborhood’s share of Black or Hispanic/Latinx individuals increases. The Brookings Institution notes that the consistent devaluation of homes in majority Black neighborhoods amounts to $156 billion in cumulative losses for Black neighborhoods.1 Systemic home devaluations in communities of color have negative implications for the overall neighborhood’s health. For example, lower property prices contribute to less revenue for public schools and lower home equity limits homeowners’ ability to borrow capital to fund new businesses. These systemic gaps reflect decades of disinvestment from schools, transit, and businesses in communities of color and the persisting legacy of redlining policies on racial segregation.

The most prominent policy directive comes from President Biden’s recently announced HUD-led task force, PAVE, which has been described as “a first-of-its-kind interagency initiative to address inequity in home appraisals”. PAVE held listening sessions with industry, civil rights advocates, philanthropy, and academia to inform the work of the task force. These listening sessions were centered around several themes: reconsideration of value, automated valuation models, technology innovations, training, and proposed solutions to increase access to the profession. A much-anticipated report from the Biden Administration on the PAVE findings is expected later this month and will likely outline the impact of undervaluing properties and share a roadmap for industry actions and policy implementation that agencies and others can take to address the issue.

In addition to PAVE’s proposed focus areas, industry advocates are pushing for increased public sector regulation and parity within comp identification. Valuations of home prices often use comparables (“comps”), which are recently-sold, nearby homes used to determine the value of a similar property. According to the Freddie Mac 2021 study, the average distance between a home and its comp property is substantially smaller for Black and Hispanic/Latinx neighborhoods than it is for White neighborhoods. In a similar Fannie Mae 2022 study, the report identifies the leading cause of overvaluation of White-owned homes in majority Black neighborhoods as appraisers looking outside the neighborhood to identify comps. In general, appraisers are granted significant discretion in choosing which comps to incorporate into their valuation, an issue that lends itself to both governmental and technological solutions to improve the process.

Policy advocates have also recommended new practices that would bifurcate the overall appraisal process. With a bifurcated appraisal, one inspector, or even a trainee, may conduct the property inspection while another appraiser completes the report, using the data provided from the inspection. By dividing up the process across multiple parties, it decreases the appraisal turnaround time as well as the potential for bias. Decentralizing the appraisal training process, increasing accountability in how valuations are determined, and standardizing the measurements used to evaluate a home (such as number of bedrooms, bathrooms, etc.) remain additional concerns for policy analysts.

A growing number of technology innovations have recently emerged to improve the overall efficiency of the appraisals process. With the right approach, these technologies can also help decrease racial bias as data replaces some human decision-making in determining valuations. For example, companies like Clear Capital, Class Valuation, and True Footage2 have built analytics-powered technology platforms that utilize digital home data to determine valuation, decreasing risk for human bias in the process. The Housing Lab, an affiliated program of the Terner Center that supports innovative models to make housing more affordable and fair, selected True Footage to join the 2021 cohort in order to double-down on the role technology can play in addressing appraisal bias.

To reduce potential for racial bias, True Footage has taken a few concrete steps. They redact homeowners’ names and blur photos throughout the appraisal process. True Footage is also exploring alternative methods of identifying the geographic boundaries used for sales comps. By reviewing map boundaries, True Footage is investigating how redlined neighborhoods are undervalued and how boundaries in the comps process are driving the appraisal gap. This is meant to directly address the general risk that automated valuation models (AVMs) may be perpetuating the undervaluation of formerly redlined neighborhoods.

Packaged together, True Footage’s solutions could accelerate the positive impact of federal policy changes. Relying more on technology to collect property-level data provides an opening for entry-level appraisal technicians to serve as the initial data collectors, supporting the overall bifurcation of the industry. Furthermore, their strong focus on analyzing the elements of the appraisal process that are driving biased outcomes can provide important data to inform evolving regulation governing the appraisal process—such as comp identification. True Footage acknowledges it is only addressing one element of appraisal bias, but as it collects additional data, it and similar companies may be able to help pinpoint other specific issues within the process that are driving bias.

While True Footage and the other technology solutions show some promise, there is reason for concern that, if not thoughtfully created and implemented, technological solutions may unintentionally increase bias. In an October 2020 lawsuit filed against Redfin, the National Fair Housing Alliance (NFHA) asserted that “Redfin’s minimum home price policy discriminates against sellers and buyers of homes in communities of color in many metropolitan areas.” The NFHA claimed that Redfin was less likely to offer professional photos, virtual tours, realtor services, or online promotion for homes in neighborhoods with high shares of people of color compared to majority White neighborhoods, resulting in homes in neighborhoods with majority residents of color staying on the market longer and selling for lower prices. Given examples such as this, it is important and encouraging for appraisal technology firms to explicitly identify racial bias reduction as a goal for their service.

While technology innovations from companies like True Footage represent promising progress towards ending racial bias, technology solutions can only somewhat mitigate the consequences of a larger, structural issue. The Biden Administration’s recent efforts make progress on a  much-needed “whole of government” approach.

Ultimately, reducing bias in a meaningful way will require a combination of private sector innovation paired with fundamental policy changes. Technology solutions that increase efficiency and reduce bias in home valuations, alongside policy changes that adjust comp identification, standardize how homes are evaluated, and bifurcate the appraisal process all represent critical steps for mitigating racial bias. 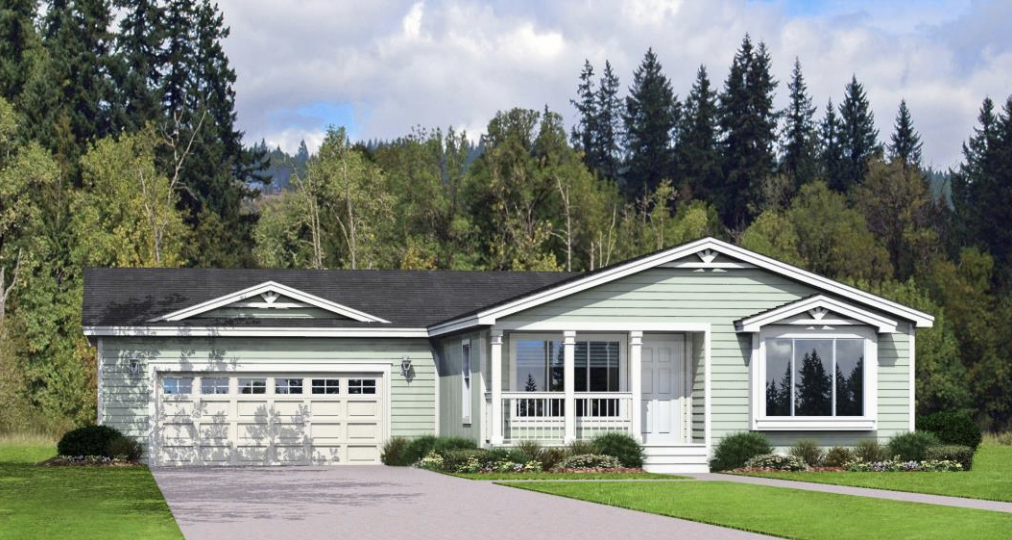 Crisis, Response, and Recovery: The Federal Government and the Black/White Homeownership Gap 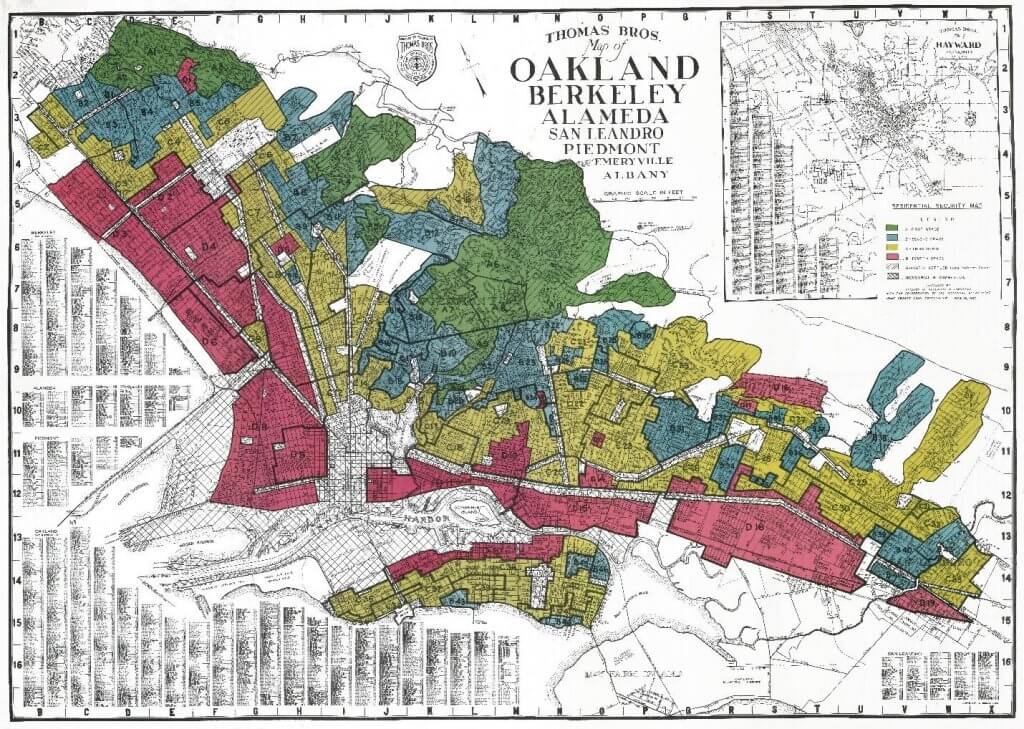 The End of the Mortgage “Dark Age”: Fintech and the Equity Implications of Disruptive Technology in the U.S. Residential Mortgage Market 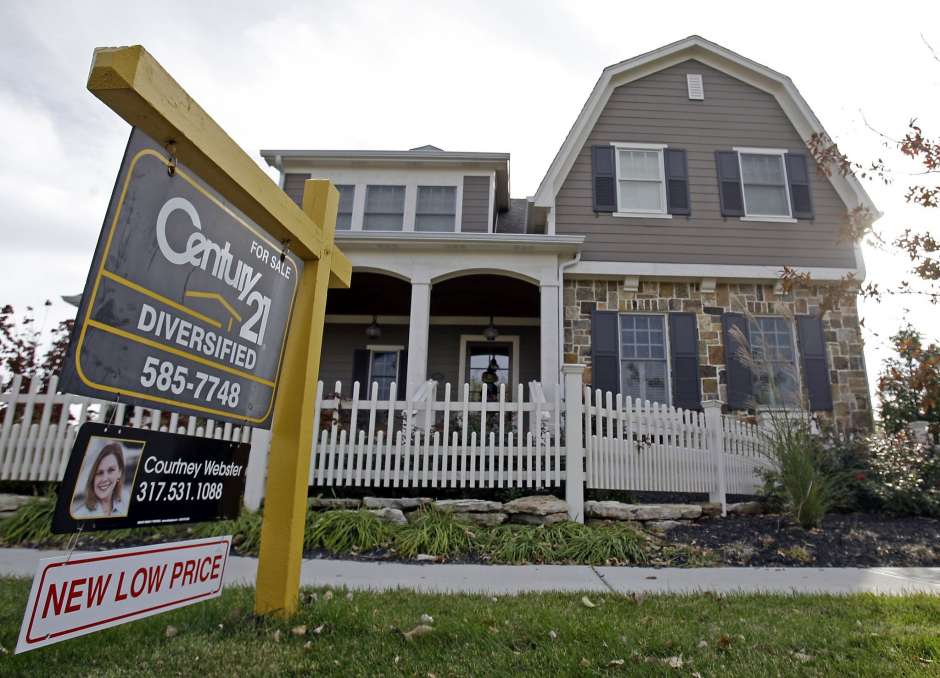 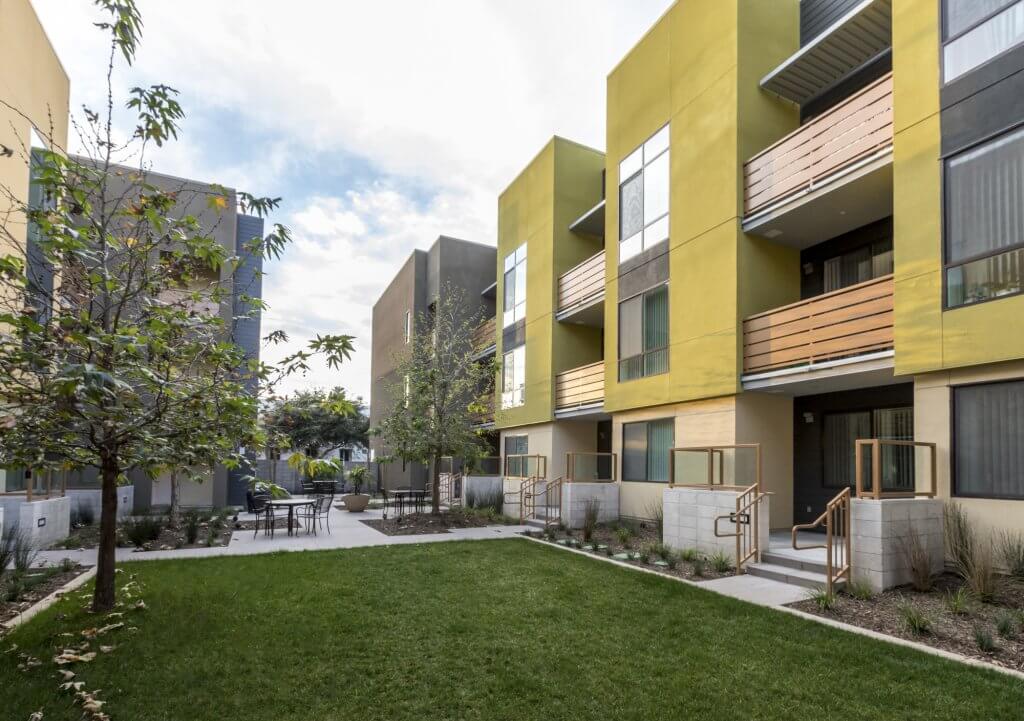