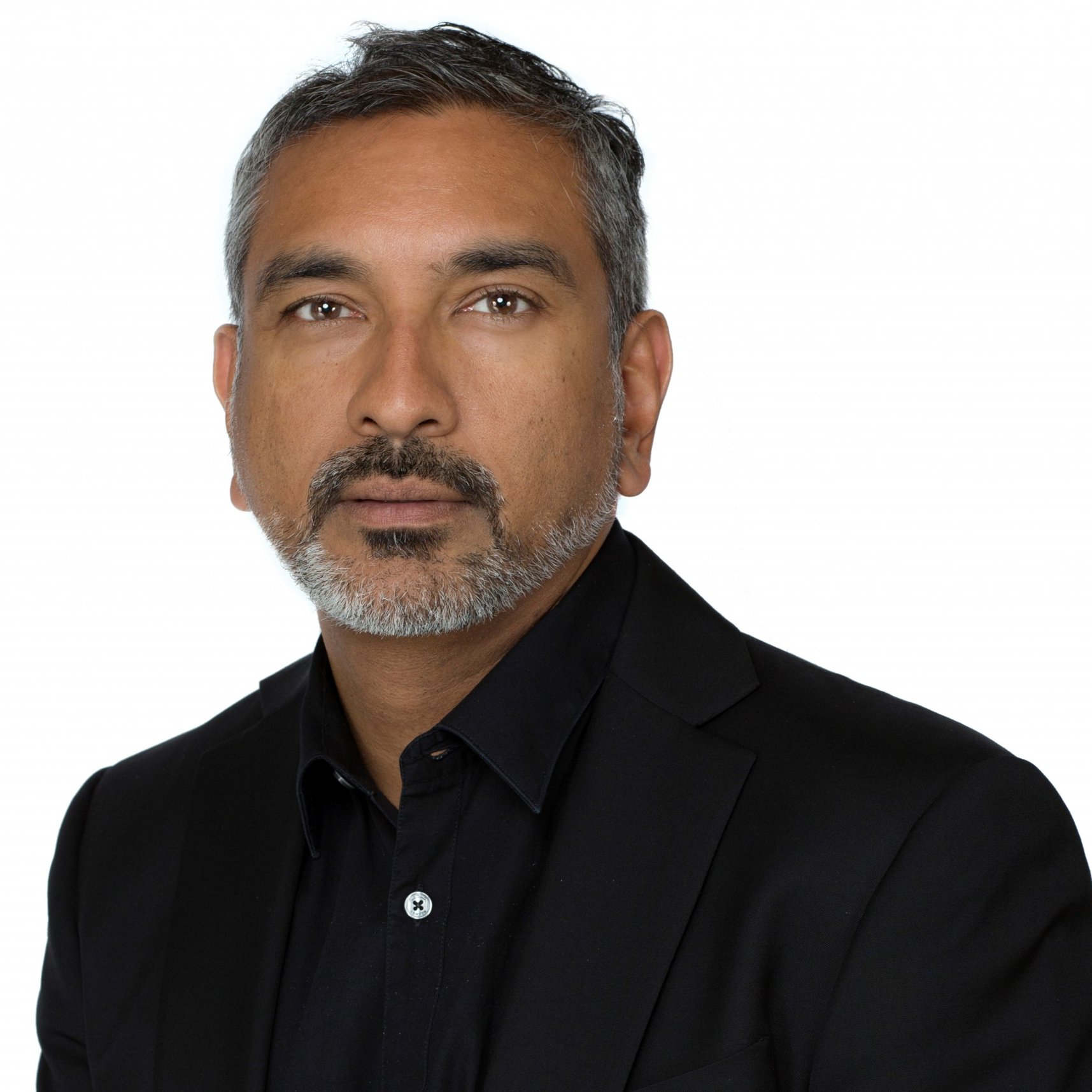 With over twenty-five years of proven experience authoring and implementing visionary architecture and urbanism, Vishaan Chakrabarti is the William W. Wurster Dean of the College of Environmental Design at the University of California, Berkeley. Simultaneously he serves as the Founder and Creative Director of Practice for Architecture and Urbanism (PAU). His highly acclaimed book, A Country of Cities: A Manifesto for an Urban America (Metropolis Books, 2013), argues that a more urban United States would result in a more prosperous, sustainable, joyous, and socially mobile nation.

An architect, educator, and author, Chakrabarti designs and advocates for an ecological and equitable urban future centered on human connectedness. He advances these goals as the founder of his New York architecture studio, PAU, where he leads projects such as Brooklyn’s Domino Sugar Refinery, Philadelphia’s Schuylkill Yards, Detroit’s Michigan Central Station, Cleveland’s Rock and Roll Hall of Fame expansion, Princeton’s Hobson College, an urban village in Ulaanbaatar, Mongolia.

After the tragic events of 9/11, Chakrabarti was appointed to be the planning director for Manhattan. In this position, he collaborated on the now-realized efforts to save the High Line, extend the #7 subway line, rebuild the East River Waterfront, transform the Columbia University campus, and reincorporate the street grid at the World Trade Center site. He holds a Master of Architecture degree from the University of California, Berkeley; a Master of City Planning degree from the Massachusetts Institute of Technology; and dual bachelor’s degrees in art history and engineering from Cornell University.